February brings us American Heart Month and Valentine’s Day. So, what better story to tell than that of a healthy, heartfelt romance sparked from a very unlikely scenario.

A conversation with married couple Will and Bridget comes with a lot of laughter, love and one of the most surprising answers to the question “So how did you two meet?” That’s because the answer is “while getting dialysis therapy.”

“We’ve been tied at the hip since!”

It all started in April 2018, when Bridget traveled from Maryland to Georgia to check out a clinic. She was told her chances for a transplant might be better in the Atlanta area, and was deciding whether or not to relocate. Will saw her walk by as he arrived for therapy and felt an immediate attraction.

Tight with his care team, Will arranged a spot nearest to Bridget at his next treatment, and later asked a nurse to pass along his phone number.

“I was on my way to the barber shop when she called. She was driving to North Carolina for a wedding,” Will recalls. “I talked to her on the phone while she drove all the way from Georgia to North Carolina.”

The couple dated for just a few weeks before Will asked for Bridget’s hand. “I got her an engagement ring, asked her brother for his blessing, and a couple months later we were married,” says Will. “We’ve been tied at the hip since!”

Bridget says home hemodialysis (HHD) also played a role in the pairing. A condition called gastroparesis forces frequent restroom breaks and would interrupt her treatments. Meanwhile, Will was doing therapy after exhausting 12-hour work shifts. With their unique situations, it became difficult to adhere to a traditional treatment schedule.

“Our doctor was working things so that we could do home therapy,” says Bridget. “We fell in love and decided to be each other’s care partners. It blew their minds (at the clinic). They loved it.”

Nearly two years later, Will says they are “two peas in a pod.” He’s a big sports fan, and they both enjoy NFL football. Bridget loves crafts, baking and cooking healthy meals. Will does the dishes and clean-up. They shop together. He brings the groceries in. She keeps track of dialysis supplies inventory and ordering. He carries, organizes and arranges boxes when a shipment arrives. But by far, the thing they most enjoy doing together is traveling.

Their first trip was a cruise to Nassau, Bahamas to get married. Fast forward, and they’ve already been on 10+ vacations, including destinations such as the Poconos, St. Thomas, Jamaica, and their favorite, Cozumel! Plans for 2020 include Disney, Las Vegas, and Myrtle Beach, among others.

Bridget and William budget carefully in order to travel. They live simply, rarely eat out, plan trips in advance and keep spending to a minimum. But Bridget says there’s a bigger reason they are able to get away.

“Opening the doors of home hemodialysis really gave us the opportunity,” she says emphatically, comparing her experiences now with the difficulties of traveling while in-center – like arranging appointments away from home and missing out on activities due to treatment hours. Will tells us he feels better on more frequent HHD with the NxStage System One, which means he is able to really enjoy his time while traveling. “The last cruise we went on was for eight days. I thought I’d never do that,” he says.

Other challenges include staying accountable with medications and treatment schedules, as well as storing and organizing numerous boxes of dialysis supplies.

Their advice boils down to three suggestions.

Another piece of guidance they have for new home patients is to follow your training carefully. “Do not take shortcuts,” says Bridget.

They are also big proponents, regardless of fears or built-in care partners, of self-cannulation. “It’s hard to get used to at first but, once you learn, there’s no one who can stick you better than yourself,” Will offers.

Now that they’ve been on HHD with the NxStage System One for well over a year, Will and Bridget share their therapy experience with whomever they can. They talk to patients and care providers. They talk to fellow vacationers. And Bridget even uses social media channels and discussion groups to advocate for HHD and patient travel, sharing her experiences and tips.

“If you’re going to listen, I’m going to try and educate you,” she says. “If you or someone you know is going through this, it’s best to give them the information so they don’t have to suffer. Sometimes people are amazed. They say, ‘I can’t believe you’re going through all this and you find a ray of sunshine in all that gloom.’ But it’s like, if the glass is half empty, you’ve got to fill it up.”

For themselves, Will and Bridget have some big goals planned for 2020. The first is to start saving for a trip to Dubai in 2021. The second, third, and fourth?

“That’s easy,” says Will. “Get healthier, have better labs, and get kidneys.”

Not all patients may experience the benefits of Home Hemodialysis
APM3712 Rev. A 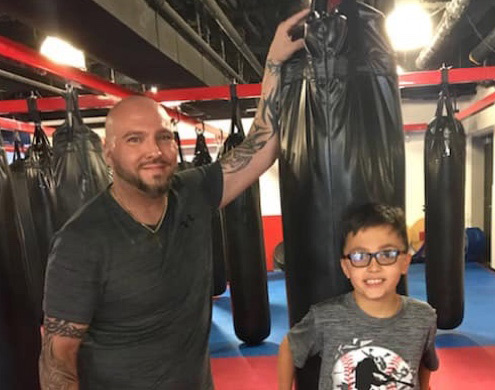 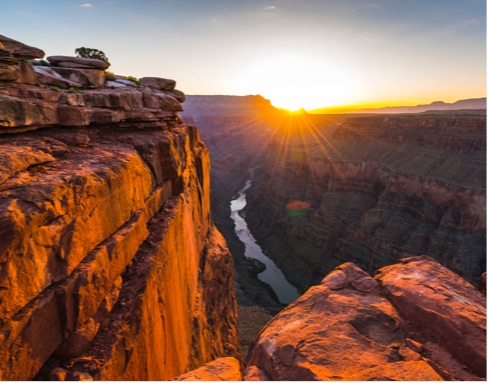 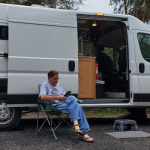 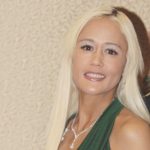