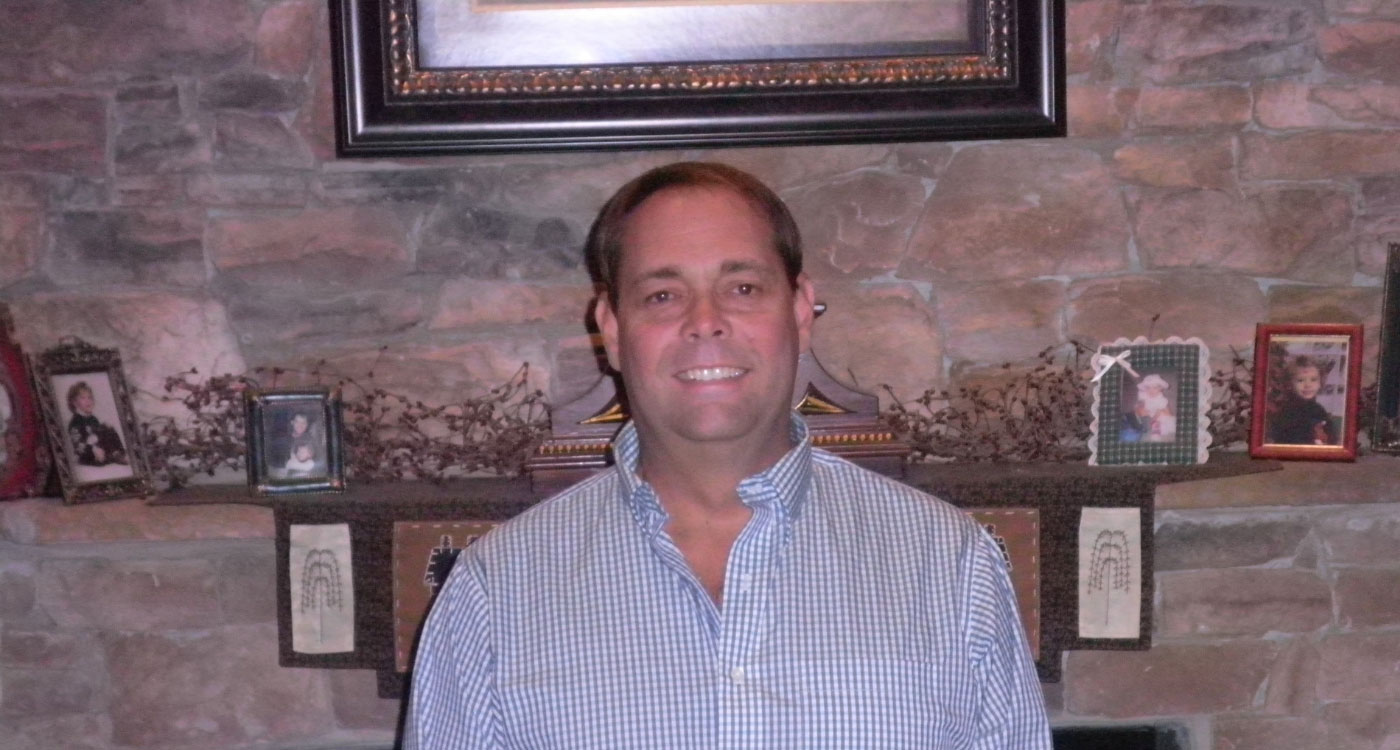 *Nelson is a NxStage Patient Consultant

Nelson’s kidney disease journey isn’t one filled with incredible athletic achievements, trips around the world, or other triumphant moments. And he’s fine with that. He sees it as a way of letting everyday people know that when you’re dealing with renal disease – it’s OK to just be you.

“I believe in keeping it real,” says Nelson. “I identify with normal people, and even if there’s a negative in the mix (of his story), you can turn it into a positive.”

A Difficult Road
In 1999 Nelson had just taken a supervisory position with Temple University Hospital and was preparing to relocate his family to Philadelphia. But something wasn’t right. Normally an active and energetic individual, Nelson was feeling sluggish and noticed swelling in his legs.

After doctors’ visits and medical tests, he received a surprising and disheartening diagnosis. Nelson had focal segmental glomerulosclerosis (FSGS), a disease that causes scar tissue to form on the kidneys and compromises their ability to filter waste from the blood.

Since that day, Nelson has experienced every form of renal therapy, and seen his share of promising possibilities and disappointments. He’s been in-center, home, and had three kidney transplants, all of which failed. While he sees transplantation as the best treatment option for many, his experiences involved lots of complications and hardships.

“I’ve never rejected a kidney, they rejected me,” says Nelson with a smirk. “With all three surgeries, everything was going well at first, but then my levels would start to creep up. There’s definitely this limiting factor in my body, so transplants are not on my agenda anymore.”

A Positive Place
With a preference for home therapy, Nelson trained for and spent two years as a PD patient. He says poor choices on his part translated to his short experience with that modality. But that led him to explore more frequent solo home hemodialysis (HHD) with a NxStage system, the therapy he is on now.

“I think I’ve found more stability and normalcy on HHD than anything,” says Nelson. “Nobody likes hooking up to a machine, but more frequent HHD is the therapy that has given me my life back.”

In terms of activities, Nelson jokes that he isn’t “going to be running any marathons.” He keeps things simple (this year he switched to a push lawnmower to get extra exercise) and tries to get outdoors as much as possible. Some of his hobbies include trap and skeet shooting, fishing, hunting, and bird watching. Before COVID-19 and social distancing, he was an avid poker player.

But by far Nelson’s favorite things to do and talk about are spending time with his son and daughter (now grown) and his two dogs. His daughter is a nurse and will soon graduate with a bachelor’s degree in nursing. His son is a trained mechanic. And he’s not just proud of them, he’s also grateful that he’s around to watch them succeed.

“Here’s a guy who was scared to death and was like ‘How am I going to raise my kids?’” he says, recalling the day he was diagnosed more than 20 years ago. “Well, the kids are grown and successful and now I have two dogs that I absolutely adore.” 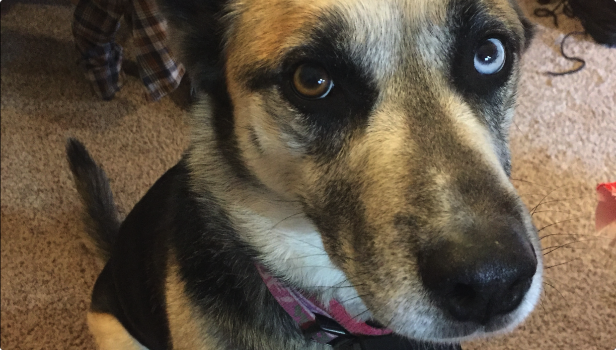 A Story to Share
As humble as he is in conversation, there’s more to Nelson than he lets on at first. He has 25 years of experience as a nuclear medicine technologist. He has advocated for kidney patients on Capitol Hill. At Johns Hopkins University, he works with nephrologists developing programs for patients, and he’s also a Maryland/Delaware National Kidney Foundation board member. At present, Nelson is earning his MBA at the University of Maryland while working as the Lead Patient Consultant for Fresenius Medical Care North America/NxStage.

In short, Nelson knows a lot about kidney disease and related therapies, and he puts that knowledge to use talking with patients about the options and courses of action that best suit them and their lifestyle.

“What I offer is unbiased guidance to patients, so they can obtain the right information to make the best decisions for their situation,” says Nelson. “Every patient is unique, so I take the time to listen to their story and direct them to the appropriate resources.”

Nelson realizes his entire story may not be encouraging to everyone, but he also sees the underlying victories of his past and present as hopeful in their own way.

“My story may not sound uplifting, but I have made it through it and I don’t think I’ve experienced a whole lot more than many people do in their lifetimes,” he says. “God knows when and what, but sooner or later everybody faces challenges. With me, it just happened to be sooner, but life goes on.” 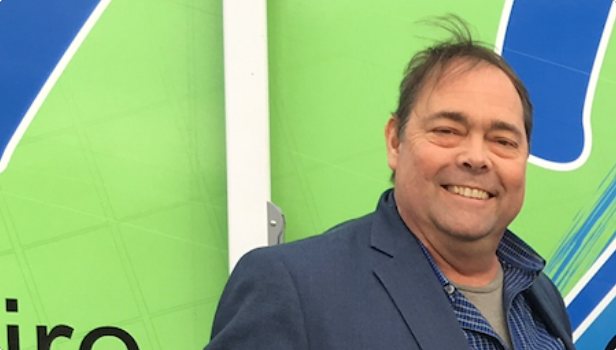 *Patients should review the following information carefully and discuss it with their doctors to decide whether home hemodialysis with NxStage systems is right for them.

Users should weigh the risks and benefits of performing home hemodialysis with NxStage systems.

Risks and Responsibilities of Peritoneal Dialysis: 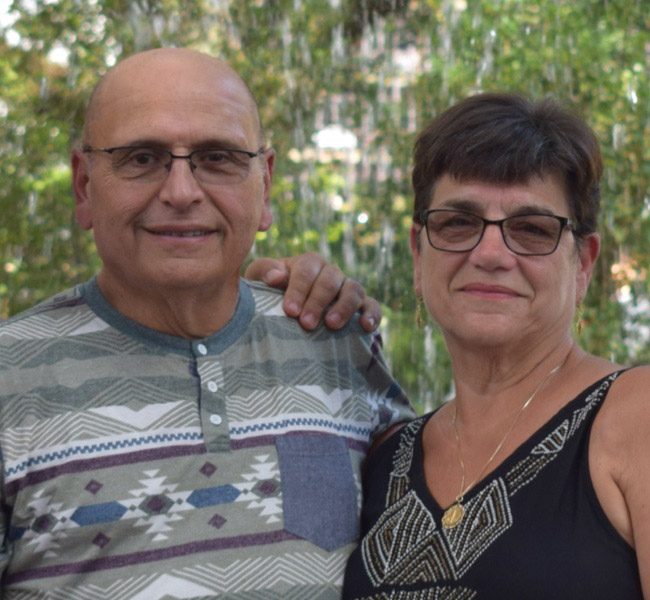 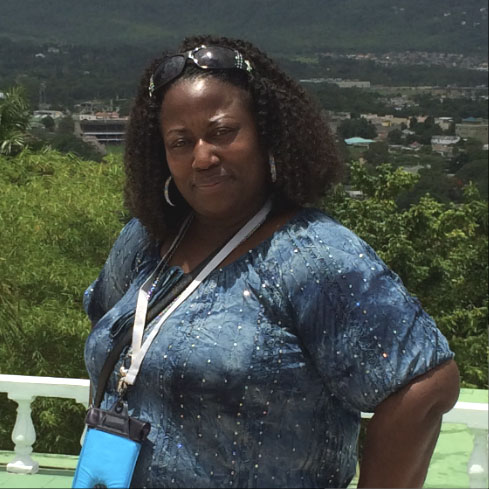 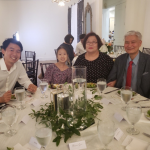 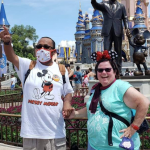 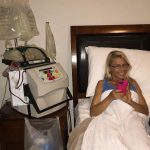