Festive green outfits, corned beef, lots of shamrocks, a dash of leprechaun, and consumption of, well let’s just say "beverages." These are the things most Americans associate with St. Patrick’s Day.

Maybe you’re on board with some (or all) of the above. Maybe you have your own traditions. Or maybe you’re looking to start a healthier holiday practice, such as a charity walk, run or awareness event for National Kidney Month!

From history to trivia to plain old blarney, we’ve got you covered. And if you’re hungry, you’re also in luck – we have some awesome kidney-friendly recipes to share!

In the U.S., it’s practically a law that you eat corned beef and cabbage on St. Patrick’s Day. Well, guess what? It’s not even a traditional Irish dish!

In centuries-old Ireland, the feast of St. Patrick would have included Irish stew and soda bread, or maybe pork and potatoes. For great kidney-friendly Irish dishes and recipes, see the following links:

Beverages
St. Patty’s Day has long been associated with tipping a pint, but here are some frothy facts you may not be aware of:

The Saint
Saint Patrick is best known for bringing Christianity to the Republic, and for allegedly driving out all the snakes in the land. But saints be praised, there’s a whole lot more to know!

Some of the biggest (and smallest) parties and longest-standing traditions happen right here in the United States. March is also National Kidney Month, so it could be a perfect opportunity to mix the "wearin’ o’ the green" with "awareness o’ the cause."

Shamrocks
From construction paper cut-outs to T-shirts to tattoos, nothing shows the Irish spirit like displaying a bright green clover. But did you know?…

Leprechauns
Mostly we think of leprechauns as magical miniature men who hoard gold and, sometimes, breakfast cereal. Here are a few "little" known pieces of trivia. 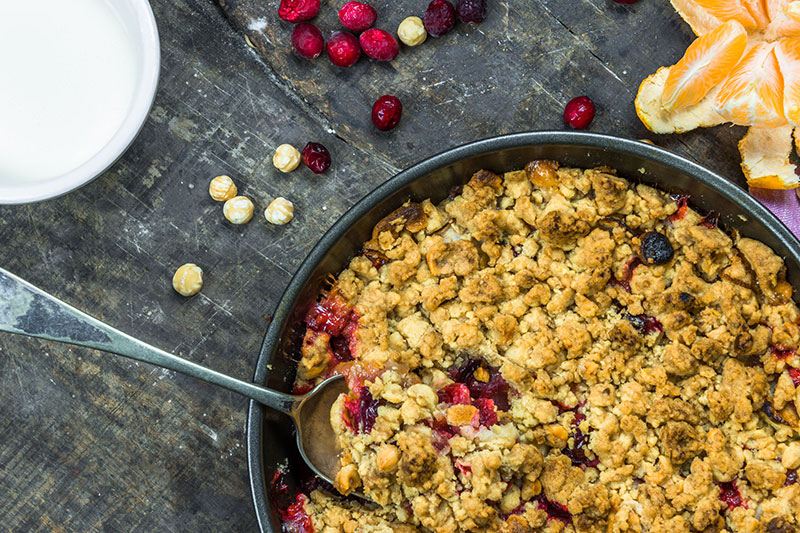 Other Articles from Kidney Friendly Recipes 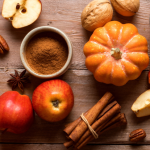 It’s a Seasonal Smorgasbord! Jump into Fall with these renal-friendly recipes 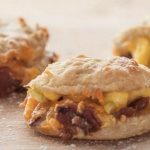 Turning up the Taste

Make Five for the Fourth! 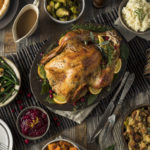 Thanksgiving From Start to Finish

Kidney-Friendly Recipes to Make Your Thanksgiving a Breeze