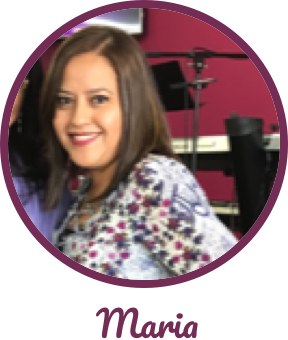 After my friend made the appeal for a living donor during Sunday worship, I felt optimistic. I also was realistic that it might not work out. The process of receiving a transplant is complex and can be lengthy with a variety of tests and exams. Even if someone was a match, there are still a number of steps in between. My brother had been tested previously and was a perfect match, but due to elevated sugar levels, he was ruled out as a candidate. This added to my cautious optimism.

Over the next few weeks, a number of people were tested, but none were matches. My best friend since childhood, that had asked the congregation for their help, was tested as well. Amazingly, she came back as a match.

It seemed unreal. But, as we started to move through the process, I realized what donating her kidney would mean. She had three small children, one who was only 6 months old, and recovery times were 6-8 weeks without being able to lift anything heavier than 10 pounds. She was determined to see it through, but I remember talking to her and saying, “How can you go for 8 weeks without picking up your children? This is not right”.

It was hard for her to come to terms with the fact that this was just not possible for her. Ultimately, she knew it wasn’t right. At that point I began to think more about the potential of deceased donors and knew that my time might be coming. Little did I know it would be coming much faster than I thought. Shortly after my friend stepped aside, I learned remarkably there was another candidate, my best friend’s mother and pastor of our church, Noemi. 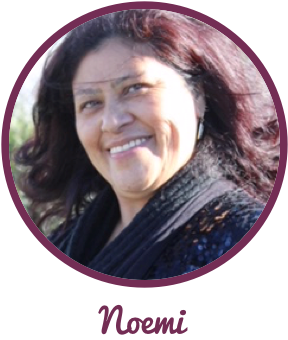 I have known Maria for 22 years, she is my daughter’s best friend and is like another daughter to me. I have also watched Maria struggle with kidney disease, insurance, and her quality of life diminish while getting treatments in-center. When I heard my daughter speak in church, I knew that was my moment, that I was being called by God to act.

When I found out that I was a match I told Maria, “I have been praying for you for a long time. I have seen your struggles and I know this is all part of God’s plan and that God is calling on me to do this. I can’t help with all of your struggles, but what I can do is donate my kidney.”

Maria was reluctant when I told her I wanted to donate my kidney. She knew I wasn’t as comfortable with medical procedures and that my work was important to me. I knew I would need to take time off for the surgery and recovery but, I wanted to do this for Maria, so I just told her we’d make it work.

The actual process for a transplantation is a long road, finding a donor seems like the hard part but, once your donor is selected it is a barrage of tests and exams. For 6-8 months there are weekly tests for stress, cardiac, blood work, and even psychological evaluations.

Noemi - It was a wonderful day when the last tests came back and we were cleared for transplantation. As a donor, you are allowed to pick the date of the surgery and I remember just saying as soon as possible, which in this case was Halloween.

I will never forget that day. Even leading up to the surgery as a donor you have the option of backing out of the procedure. They asked me once again if I understood the risks, the good, and the bad, and if I realized even with a transplant it could fail or not work. I told them the same thing I had ever since I decided to donate, “Yes, let’s do this”. There was no hesitation. I had faith it was going to work out.

After I came out of surgery the first thing I asked was, “Is Noemi okay?”. My surgeon smiled and said, “Yes,” and then told me as soon as the kidney had been placed inside me it started functioning immediately. I later learned that after surgery, Noemi was just as concerned about me as I was about her. The first thing she asked the doctors was “Where is Maria? Is she okay?

There is an incredible bond that forms when someone offers to give you one of their organs. It is still unbelievable to think of everything she has done for me. Before my transplant I had forgotten what it was like to be normal. Now, after my transplant, not constantly worrying about dialysis is a freeing and humbling feeling.

It has been an amazing journey. Life after transplantation is now full of so much promise and hope. I just completed my 3-month follow-up to check for rejection or inflammation and all signs are positive. 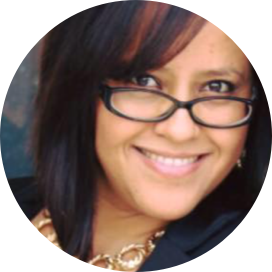 Maria is a Patient Advocate for NxStage Medical, Inc. currently residing in California with her family. She was a dialysis patient for 9 years prior to receiving her transplantation in October of 2017. Maria is constantly on the go. She is very involved in her church community where she sings and plays the guitar. Maria has her own small business as a bookkeeper and she enjoys traveling and horseback riding on her free time.

My Journey To Transplantation - Part 2

My Journey To Transplantation - Part 4 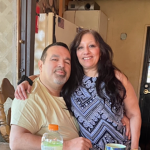 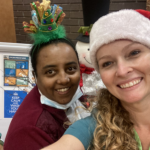